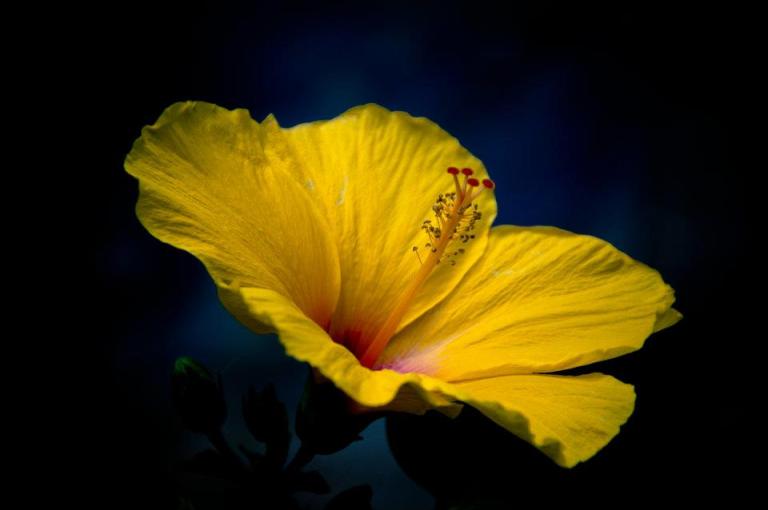 She was in this world because someone or something that was not she, had decided for her. A female with long hair, reddish color, like life. Sensuality mixed with the tenderness that gave the mother’s condition, with more force than warrior  in a hostile world, she chose to change at any price. If not, what was left? She would die slowly consumed by the deep sadness that the image she saw before her eyes caused her?

The world was not made ​​for such a little soul. Lost sometimes in this sea of nonsense, wrapped by the immense pain that she avoided to feel, before human barbarity. In the depths of her heart, the image, or maybe the memory of something that was good and beautiful, was hiding behind a thousand doors, and only left a small trace, glimpse of its existence, which she was holding in hopes of seeing him again or feel … Did not even know his name.

Only the suspicion of something that could calm her longing, and some roots gave her the courage to open the eyes every morning and live the day that lay ahead. Courage which help her to deal with, after defending a beautiful and fantastic world, with her wonderful creativity, she made ​​him a participant of the story  through her beautiful drawings. Mother’s love, love of friend, sister love, amorous love, love … In the end, that was what she treasured. And and still keep it in her beautiful heart. A summer kiss from him… 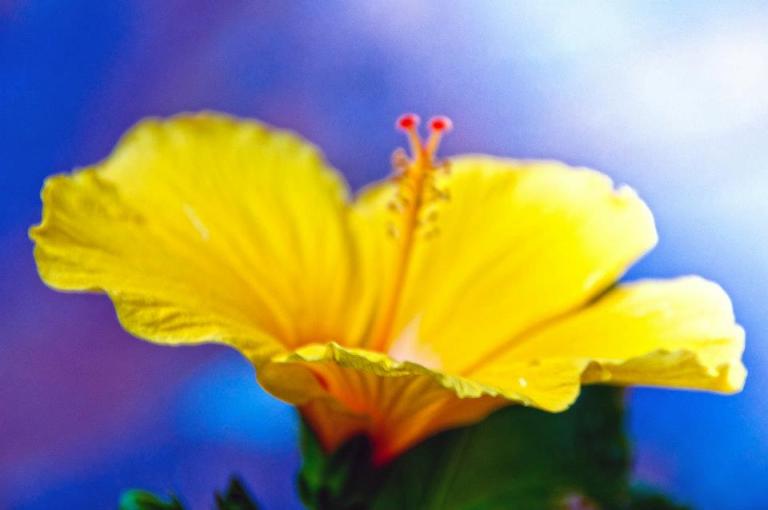